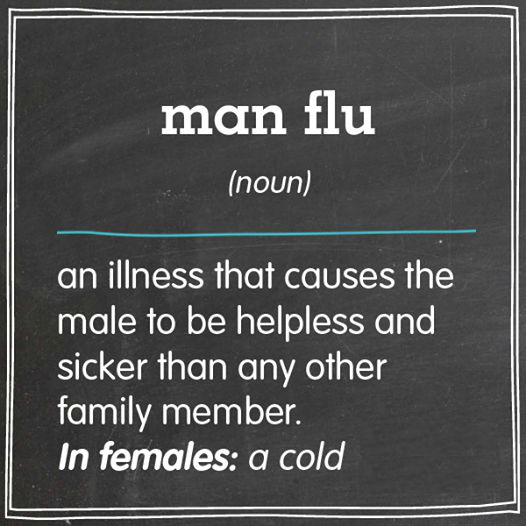 The dreaded man-flu has struck the house and it has been interfering with my writing.  My husband has been sick a week, two full days with a fever and the rest full of boogers.

His cronies suggest he head to CAISES for an “inyeccion.”  I’m opposed. First, because he’d have to sit around all day with a bunch of sick people and probably bring another strain of the virus into the house.  Second, because it won’t cure the flu.

Instead, I put him to bed with chicken bone broth soup, garlic tea and onions in his socks.  He claims to be feeling much better but you know the man-flu.  It tends to linger.

His illness has put a hold on our remodeling projects, but only temporarily.  The carpenter is supposed to come next week for the final project unless he too has come down with the man-flu.

Meanwhile, I’ve locked myself away in The Little House in Sunflower Valley to try and get some work done.