On March 18, 1938, President Lázaro Cárdenas appropriated all petroleum reserves, facilities, and companies in Mexico for Mexico claiming that all mineral and oil deposits belonged to the government. In June of the same year, Petróleos Mexicanos (PEMEX) was formed which until very recently maintained exclusive rights over exploration, extraction, refining, and commercialization of every drop of oil in Mexico.

Now the history books like to say that this is because the foreign oil companies were mistreating their workers but really, it was a shrewd move to keep the wealth found in Mexico in the country. It looked like the whole shebang was going to falter for awhile, but fortunately, World War II created a huge demand and Mexico shot to oil stardom. Now Mexico is the fourth largest oil producer in the Western Hemisphere and the eleventh largest producer of oil in the entire world.

So here we have this national holiday in honor of this momentous event except there have been some changes under President Peña Nieto. In 2013, he changed the constitution to allow direct foreign investment in the oil sector which was approved by Congress in 2014. While things seem to be slow starting, experts predict that this was another shrewd move by the Mexican government. 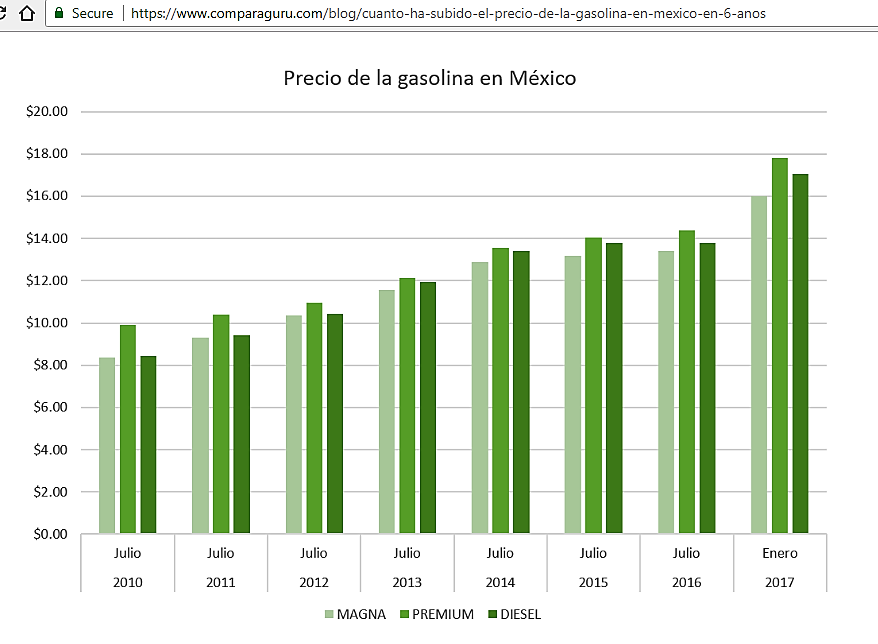 Of course, even if the government seems to be making out well with the change, there has been no benefit to the average Mexican consumer. Gas prices continue to skyrocket while wages remain stagnant. (México la evolución de los gasolinazos 1940 – 2017) Then of course, the gaspocalypse in January didn’t make matters any easier.

So Happy Oil Expropriation Anniversary to you too!

Do you want to learn more about Mexican holidays and traditions?

Then check out A Woman’s Survival Guide to Holidays in Mexico! 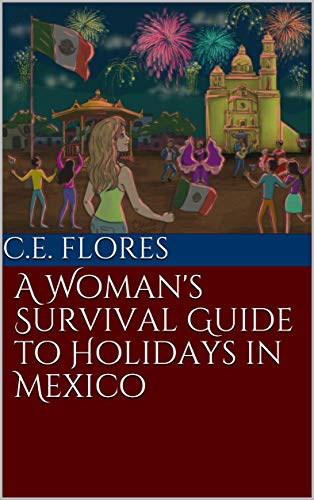