A to Z Blogs About Mexico–From Rancho Santa Clara 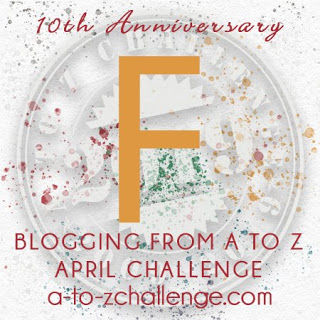 Alfred blogs at Rancho Santa Clara, near one of my favorite colonial cities in Guanajuato.  I’m sure you’ll love his off-grid dream house building adventures as much as I did!

Retirement brought me to Mexico.  We live in a small ranch, about seven acres. I grew up in Cuba in a town named Santa Clara.

My bog is pretty wide-ranging, though I try to keep it focused on topics related to the ranch, San Miguel de Allende or Mexico. But I can stray and talk about politics in the U.S. for example. I used to work in a newspaper and I like to write. I don’t have any particular audience in mind. I’d like to get more readers for my blog, but that’s about it. I don’t want to complicate it so much that it turns into a full-time job.

My favorite blogs posts have been a couple about the death of our favorite dog, Gladys. We really loved her. It has been difficult to write about Crime and security issues in San Miguel and Mexico. I want to be both accurate and fair, realistic but not a scare-monger.

We don’t know how long we plan on remaining in Mexico. My husband and I have been here for eleven years and occasionally have talked about returning to the States.

For those planning on moving to Mexico, I suggest they rent for three or four months before moving.