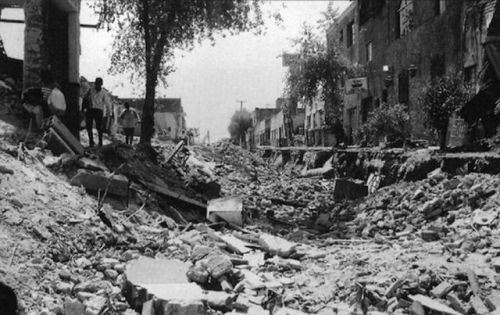 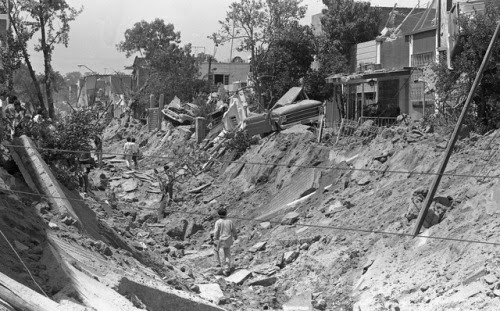 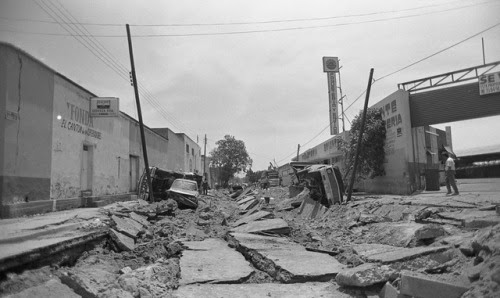 10 responses to “Surviving a Jawhole disaster in La Yacata”