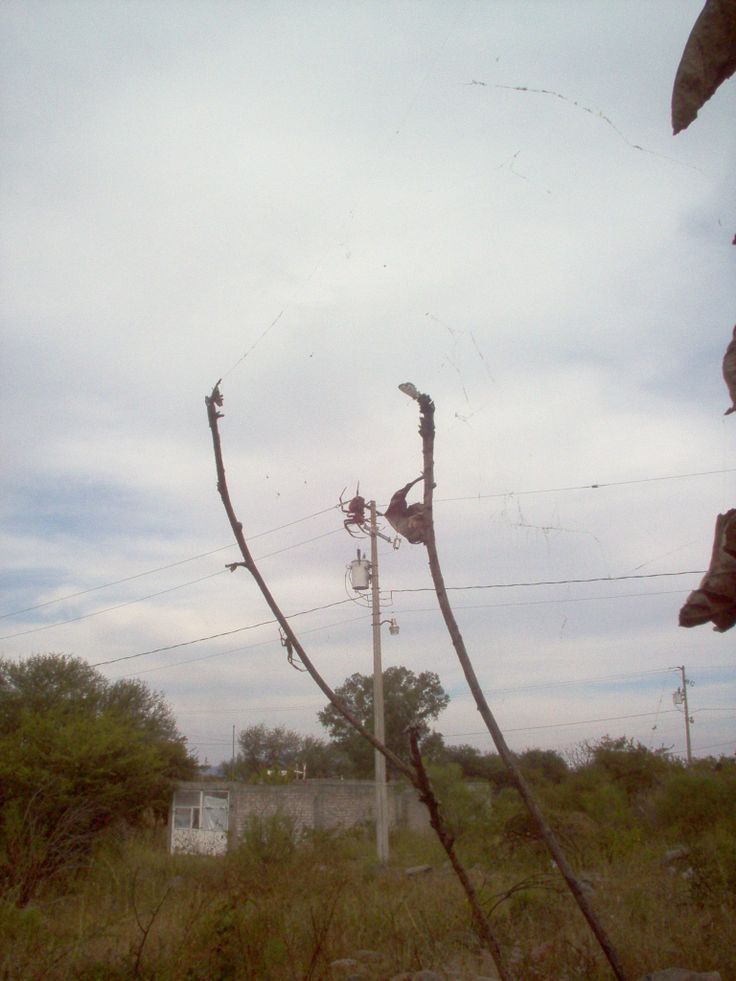 Watch out for the spiders in La Yacata!

For the most part, I am OK with spiders. Spiders keep the fly population under control and that’s a good thing. (See Battling Nature—flies) I have never been one of those shrieking ninny girls that faint dead away at the sight of the long-legged arachnids unless of course, it is in my hair, then I do the Funky Chicken dance until it is removed. However, I have discovered that La Yacata has its own set of scary spiders.

For instance, the tarantula. According to some, Mexico is in second place for a  number of tarantula species in the world, with 66 documented species, and could be the first, however, nobody has been actively investigating them. Huh, wonder why. 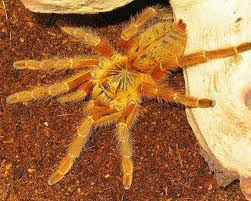 Our close encounters with the tarantula kind have been two distinct species, a brown furry 8 legger and an orange furry 8 legger. The brown tarantula has visited us in La Yacata late at night and caused considerable consternation. The orange tarantula has visited the Crappe Shoppe in town in the mid-afternoon, causing even more consternation. I had visions of being eaten alive like in the giant red ant scene in Indiana Jones and the Kingdom of the Crystal Skull .
YIKES!

My general reaction has been consistent. Scream, jump around, jump around some more, yell for my husband who comes with a shovel or other blunt instrument and mashes it after jumping around himself and then disposes of the body.

I know, I know. Even spiders are God’s creatures and have a place in this world, but ACH! 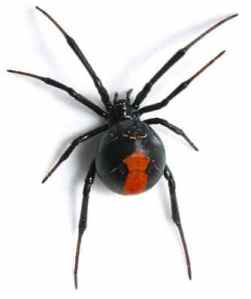 The second spider that causes us anxious moments is the Black widow spider,  easily identified by the red hourglass marking on her abdomen. These spiders I give a WIDE berth. I have this fear that large bloated abdomen will explode (completely irrational I know), so I don’t smash this spider when found, but chase it as far from my personal space as possible. Sometimes this means I actually scoop it up in a container and deposit it some distance from my home, work or current location. 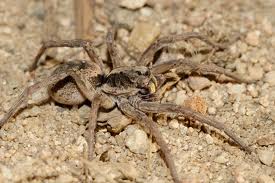 And finally, the last spider encountered to date that totally freaks me out is the wolf spider.  These arachnids are not only large, hairy and ugly but FAST! Catching one in order to relocate it is nearly impossible. What typically happens is that in the process of pursuit and capture, the spider loses a limb and then we are chasing around a 7-legged freaky thing, hopping and hollering. Sometimes we can catch it, sometimes it escapes.

Because of the plethora of spiders in La Yacata, I bought a chimney sweep which I use to remove spider webs as part of my weekly cleaning routine. I realize that the webs that I am removing are made by the harmless daddy long-legs and not the 3 scary spiders I have just mentioned, but it makes me feel better.