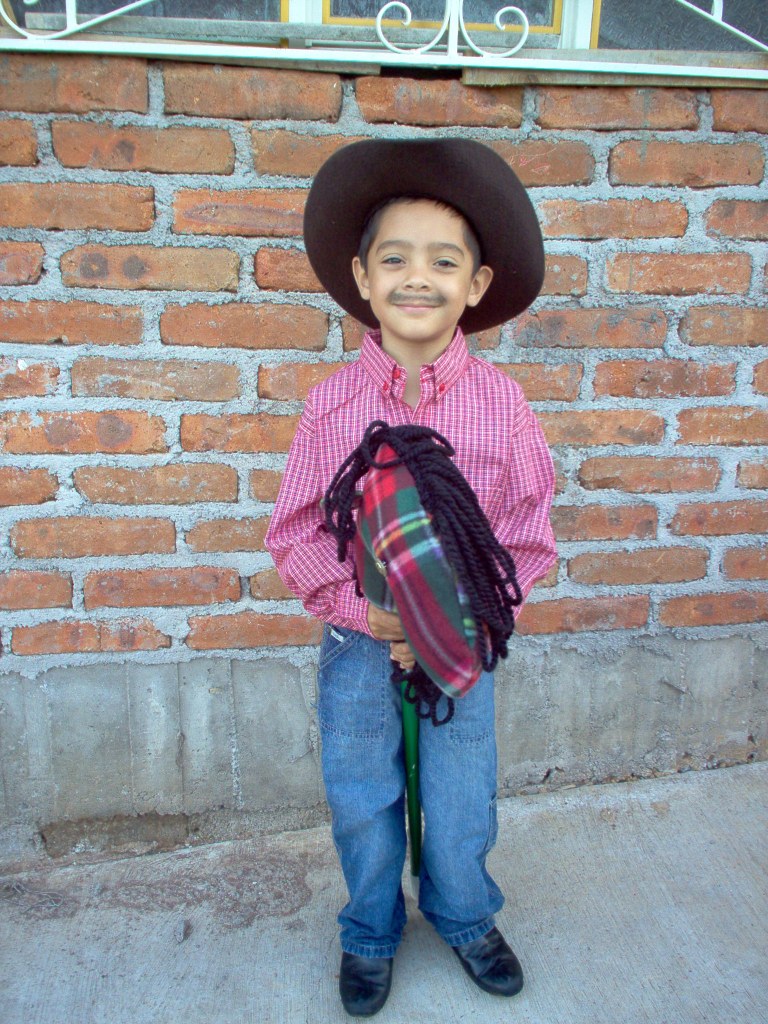 Welcome to the May 2014 Carnival of Natural Parenting: Ages and Stages

This post was written for inclusion in the monthly Carnival of Natural Parenting hosted by Hobo Mama and Code Name: Mama. This month our participants have talked about their children’s most rewarding and most challenging developmental periods. Please read to the end to find a list of links to the other carnival participants.

***
Deciding the stage of development I have enjoyed the most as my son grows is impossible. Each stage has had its own joys and challenges. Watching my son discover the shadows made by his own hand has been every bit enjoyable as seeing him take his first steps toward adulthood.

This week my son will be 12, which in this part of the world is the end of childhood. In the past year, I have seen him begin to assert his independence. Although some might call it disobedience, we have allowed him to answer us with No and I for one, am content that we have provided a safe enough environment for him to be able to say No and not be afraid of our reactions. Sometimes we have to countermand his No, but we do so with negotiation and not with Because I’m your parent…responses.  Or, at least, that is the idea.  I can’t say we are 100% on this as parents yet.

His need for more independence also means he wants to spend more time with friends and less with us. We tried to allow him to ride his bike from home to school, 2 miles each way so that he could hang out with the guys on the way home but found that my husband and I weren’t up to the stress of waiting and wondering if he was ok. So we looked for other ways to allow him more socialization since his friends don’t come out to La Yacata. We drop him off 30 minutes early for school and pick him up 15 minutes late so that he can squeeze in a quick soccer game with the boys. His buddies are allowed to come to the school I teach at on Saturday and hang out, providing they behave. His friends and their parents love this arrangement since they are able to use a computer or play soccer or basketball in a safe and casually supervised environment. We also set up his own Facebook account so he can chatear (chat), although he has to give me the password. This way, I am able to keep tabs on him in the big, bad cyber world, but he doesn’t mind because I don’t abuse the privilege.

My not so little cowboy

We, as parents, take the time to explain to him why certain restrictions still apply. For instance, the no bike to school is not because we don’t think he is responsible enough, but because his father and I worry since he has to pass the police station to get home. (See on Life and Liberty) He isn’t allowed to go every Saturday to his friend’s house, not because he isn’t old enough, but because after classes we have quite a bit to do at home with our animals and we need him to help out. (See Family Hobby) And so on.

This past year, we also have made sure that he has had opportunities to earn his own money. Sometimes, my husband has a job and he takes my son along as his peon (assistant). During Semana Santa, for example, my husband had a 4-day tile-laying job and my son was delighted with his earnings of $500 pesos. Since he contributes to their care, my son also has his own livestock. He owns Shadow the yeguita (female colt) Duchess the goat and any kids she has. This week, he sold Harry, Duchess’s 4-month-old kid for $600 pesos. Another income source for him.

He has shown himself responsible in his use of his earnings, which means we will continue to provide these income opportunities when we can. With the $500 pesos from the tile job, he bought a bridle, rope and paca (bale) of alfalfa for Shadow. With the $600 pesos from Harry’s sale, he bought a 6-month-old female goat, as yet unnamed, with the idea that now he owns two female goats and thus has potential future earnings. We also opened a savings account for him and over the past year he has been able to save over $1000 pesos, not an easy task by any means.

I see also how our family’s decisions continue to influence him in his independent decisions. With his own money, he is allowed to purchase whatever he wishes, yet he weighs each purchase carefully. When he wants to buy a snack, for example, he doesn’t grab a bag of Doritos and coke, but Sal de Mar chips and a Manzanita (carbonated apple drink) both of which fall into the healthful eating categories we have always encouraged as a family.

Physically, as well, I can see how he is growing up. He is now officially taller than me and has more of a mustache than his dad. His voice has its ups and downs as do his emotions. When we have differences, and we do, we remind him that although he is almost a man, he isn’t quite there. I look forward to watching him grow, as I always have.

Visit Hobo Mama and Code Name: Mama to find out how you can participate in the next Carnival of Natural Parenting!

Please take time to read the submissions by the other carnival participants:

Tagged as end of childhood in Mexico, growing up in Mexico, Parenting Challenges, parenting in Mexico

16 responses to “Parenting Challenges—Almost a man”