Since all was lost in our community efforts to bring electricity to La Yacata, I turned my attention to solar a few years ago.  My husband was not as convinced that solar was a feasible alternative. So, I set out to show him that it would work, bit by bit.

He thought the string of solar lights I bought for the stairs was nifty. 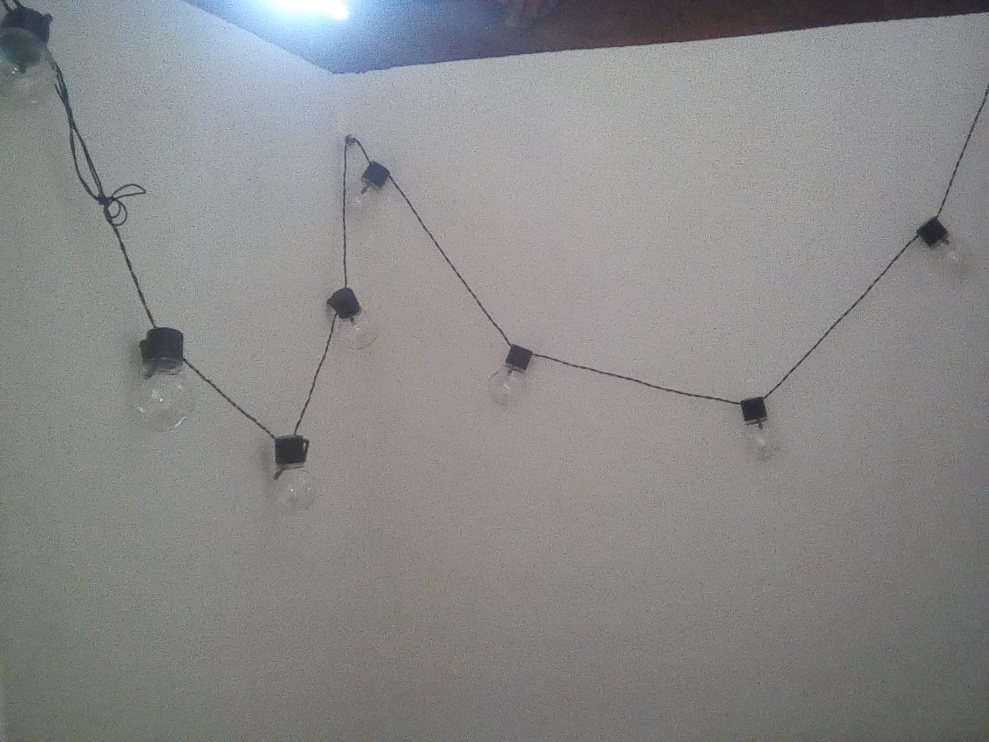 He was so-so about the string of twinkling solar Christmas lights I bought for the downstairs bathroom. 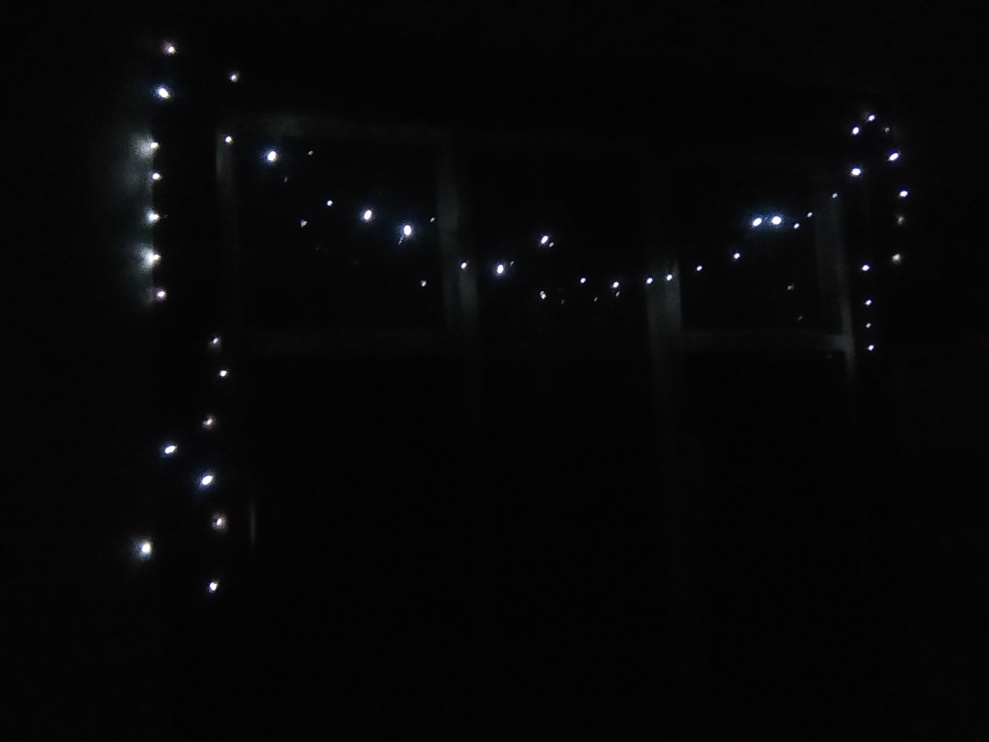 He was finally won over by this little solar setup.  It had two lights and a charger and was powered by two little solar panels. The lights stayed on all night. The charger worked for our cell phones and Kindles.

Shortly after the mini-solar installation, we were driving around and I spied a corner shop with solar setups.  We circled back and my husband saw that there was a generator like the one he wanted to buy there in addition to some stacked solar panels.  Only no one was there. We spent the better part of a week trying to find someone at the store. We even called the number listed on the front door–no luck.

On the way to my 6-month doctor appointment, we swung past just one more time.  The door was open. Someone was there! We stopped and met with the Mexican version of Shaggy, green shirt and all. He drew some diagrams, asked some questions and showed us the setup that he did for El Tiro de Pichon (the shooting range) right up the road from us.  He had every confidence that we could install it ourselves. I didn’t have enough cash on me, so we said we’d be back the following day.

We went back and nobody was there. My husband said we were going to wait.  So we did. Right there on the front step. About 45 minutes later, Shaggy strolled out of the CFE (Mexican electric company) and over to his shop.  He had been trying to get a permit from CFE for another solar setup. As La Yacata doesn’t have any electricity, we wouldn’t need a permit.

We handed over cash for one solar panel ($3000 pesos) and one controller capable of regulating up to 4 solar panels ($1900 pesos).  He went over the installation instructions again and we were off. We had the motorcycle, and let me tell you, traveling across town with a solar panel on a moto isn’t an easy feat but we did it.

We dropped it off and headed to Autozone where we bought a battery ($2600 pesos with $500 deposit when we return an empty shell).  We dropped that off as well. Then went to see the Herrerro (iron worker) and had him make a base for the solar panel ($400 pesos).  It was ready by 5:30 that afternoon. 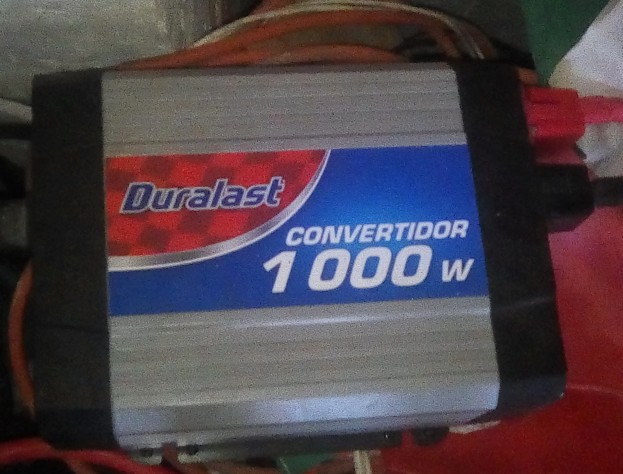 So with all our pieces (we already had the AC/DC converter $2799 pesos) installation was scheduled for the following morning.  In under 2 hours, we had electricity. 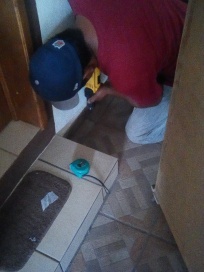 Since we had the electrician come about a month ago, we only found minor issues with our system.  The light in my son’s room had a loose wire. The switch in the spare room was upside down. The plug in the back room should have been installed as a plug/switch combo. And the laundry room light was missing its connecting wire.  My husband spent the afternoon taking care of these little problems.

Of course, not having electricity in the 11 years we have lived in La Yacata meant we had no light bulbs.  So we went on our first light bulb buying trip. We opted for the low-energy use LED lights in 60w and 40w.  Soriana was running a sale. With the purchase of $100 pesos of light bulbs, there was a 30% discount. The universe was conspiring with us!

The idea is to purchase more batteries and solar panels as we can afford them to create a fully functioning system.  As it is now, we can run the lights and small appliances without an issue but should we wish to use the washer, for example, we need more oomph. That in no way has dampened our excitement though.

I was so thrilled with our new setup that I told the neighbors about Shaggy and they went and bought their own system the same day. Now there are 2 solar electricity setups in La Yacata.