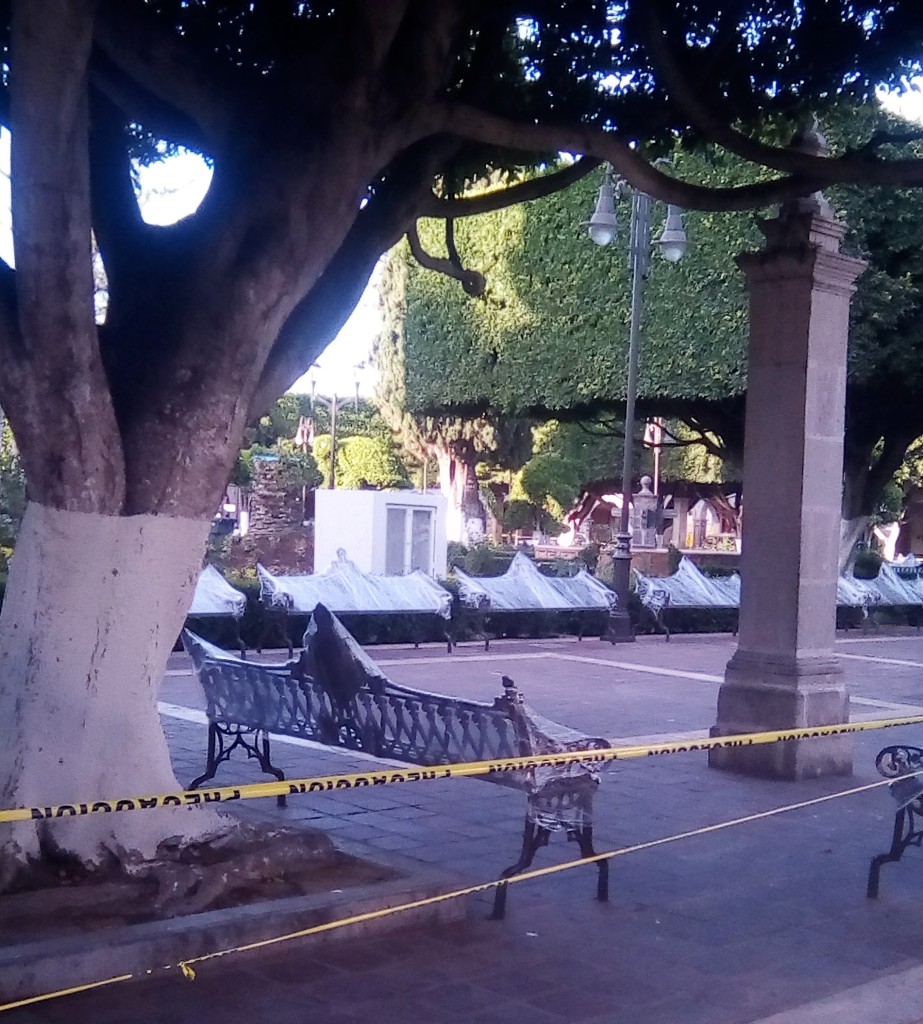 You’d have thought with our quest for self-reliance in La Yacata that we’d be prepared–or at least more prepared than the general population. Maybe you’re half right. We aren’t worried about the 4% increase in the CFE bill. We understand that toilet paper really does grow on trees (and which leaves to stay away from). We know how to pay for things at the ATM so our internet won’t get cut off, although I have to admit, that process was rather complicated to learn.

We also aren’t strangers to entertaining ourselves. I have my piano, my son has his guitar and classwork and we have books and movies and puzzles and even video games, along with our animal kingdom to entertain us with their silliness. My son has become quite the helicopter dad when it comes to the Puppers. I swear, at least three times a day he calls me over to the door to tell me what cute thing Fred or George has done (or was frustrating thing Terry has done).

We also have several projects in the works so that my husband isn’t lacking for activities to do either. More on those as we finish them up over the next month or so.

What I’ve noticed is that my hypervigilance when it comes to pandemic survival technique strikes when I least expect it. For instance, I was watching The Tudors the other day and sandwiched between the gratuitous sex scenes and religious debates, London was hit with a pandemic of the “sweating sickness.” Curious, I tried to do some research on it and it turns out scientists still don’t know what caused that particular, deadly malady. The disease up and vanished after running rampant from 1485 -1551.

So, watching the series, I took particular note of what survivors did. Guess what–quarantine seemed to be the name of the survival game. People left London in droves, heading to remote country estates if wealthy or suffered in crowded, unsanitary conditions and died if they weren’t.

Then I went through a period of binge-watching The Walking Dead. I have to say that as stressful as this pandemic is, I am so thankful that it hasn’t spawned zombies. Anyway, the survival techniques that previously I chuckled at, are now analyzed for ideas that I can implement in La Yacata. The communities that were created, like The Kingdom, the prison cell block, The Hilltop and that factory thing that Neegan set up, well, they all had their pros and cons. My back garden (which will be described in agonizing detail in an upcoming post) was inspired by Rick’s prison compound. 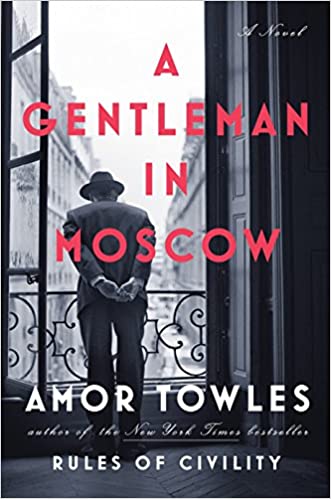 Then there is the idea of isolation that has been on my mind. A few months back, my book club read the book A Gentleman in Moscow by Amor Towles about a Russian aristocrat sentenced to house arrest in a hotel across from the Kremlin. How he not only endured but thrived in his new life is well worth a read.

I am mourning some of the activities I had been looking forward to. My son turns 18 next month and I had been planning on getting his IFE, both his US and Mexican passports, and helping him open his first bank account. I even hoped for a trip to Tennessee in October. All of these are on hold now. I nearly despaired when I read that things might not get back to normal for two years. But then, I have to remember, that we can only live in the present. What may or may not happen in the future is still so uncertain.

So today, well, today is enough. I’ll talk to people struggling with their own issues around the world in my English classes and I’ll write an article or two for money. Then I’ll water my plants and marvel at the miracle of nature or read a book or work on a puzzle or play the piano or call my mom. I’ll make something from our small stockpile of pasta for lunch and decide how long I can put off going to town for more food. This evening I’ll watch a movie and look at it through a survivalist lens again and bug my husband about that next project. And it will be ok. 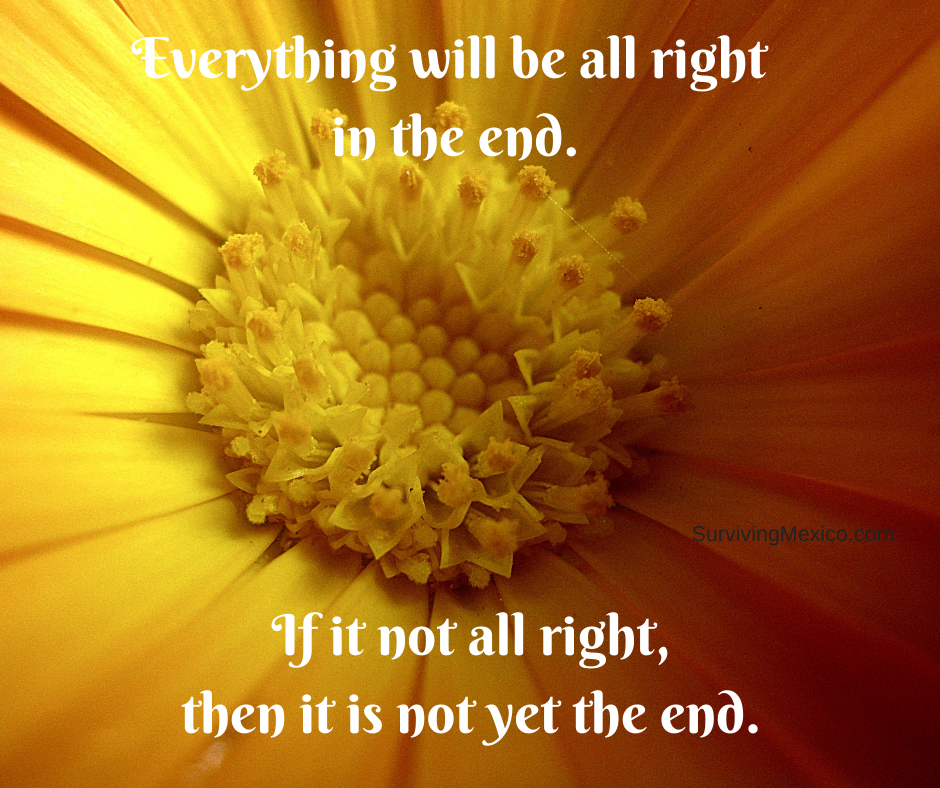 Filed under Health, Safety and Security