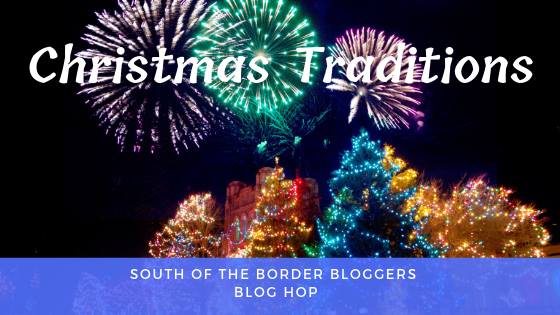 In our area, December 28, Holy Innocents’ Day, doesn’t get a lot of attention because it falls during Christmas break but I would be remiss to not make mention of the Mexican version of April Fools’ Day.

With such a benign name (Los Santos Inocentes) it’s hard to believe that this day was originally set to commemorate baby boys killed by King Herod in Bethlehem after he realized he had been “tricked” by the traveling astrologers. (Matthew 2:16)  So since the mighty King Herod found himself outwitted, the custom of practical jokes evolved.

Not only are there jokes galore, but you also must be leery of lending anything on this day since the borrower has no obligation to return it again with reference to the deceit by the wise men.  King Herod had requested that once the child was found, the wise men should return to inform him so that Herod “may also go and pay him homage.” King Herod more than likely lent the weary travelers food and supplies, perhaps even gifts to give the Christ child but the wise men were “warned in a dream not to return to Herod, they left for their own country by another path” leaving Herod without any returns. (Matthew 2)  Thus you might hear “Inocente palomita te dejaste engañar hoy por ser día 28 en nadie debes confiar” (Innocent dove you allowed someone to trick you. Today being the 28th, you should trust in no one).

Of course, Herod also was tricked since even after ordering the murder of boys under the age of two in Bethlehem, Jesus survived because Joseph was warned in a dream to flee to Egypt. He took Mary and her son “by night” (Matthew 2:13-15) and escaped. So haha Herod?  The jokes on you.

I believe the biggest joke is the date chosen by the Catholic church.  The date of the massacre was calculated on the basis that Jesus was born on the evening of December 24 (which has been established as pretty shoddy guesswork) and the visit of the wise men occurred on February 6, (which again is without rhyme nor reason.) Since the infanticide of a few Jewish babies wasn’t considered important enough for historians of the time to record, the actual date is unknown but because it was a holy day at the time the Catholic Church arrived in Mexico, a holiday it remains.

Like I mentioned, this holiday doesn’t get a lot of attention in our area. I’d love to hear about places that make a big tadoo about this one.  Apparently, once upon a time, the jolly ol’ English custom was to whip your kids in bed in the morning on the Feast of the Holy Innocents Day to remind the children to be mournful.  Ahh–the good old days!

Would you like to learn more about holidays in Mexico? Check out my comprehensive guidebook!