My husband got it in his head that he wasn’t complete without a horse. Our last horse, Buttercup, had been traded for some of the sheep we currently have. Instead of making this purchase on his own, like he did with Alto, he decided to talk to my son and me about this possibility. The next day, he drove me to Jacales to see the horse he was thinking of buying. She was lovely but too thin for her height, which was considerable. The owner couldn’t say exactly how old she was, but she still had her baby beard, so we are estimating that she is under a year old. 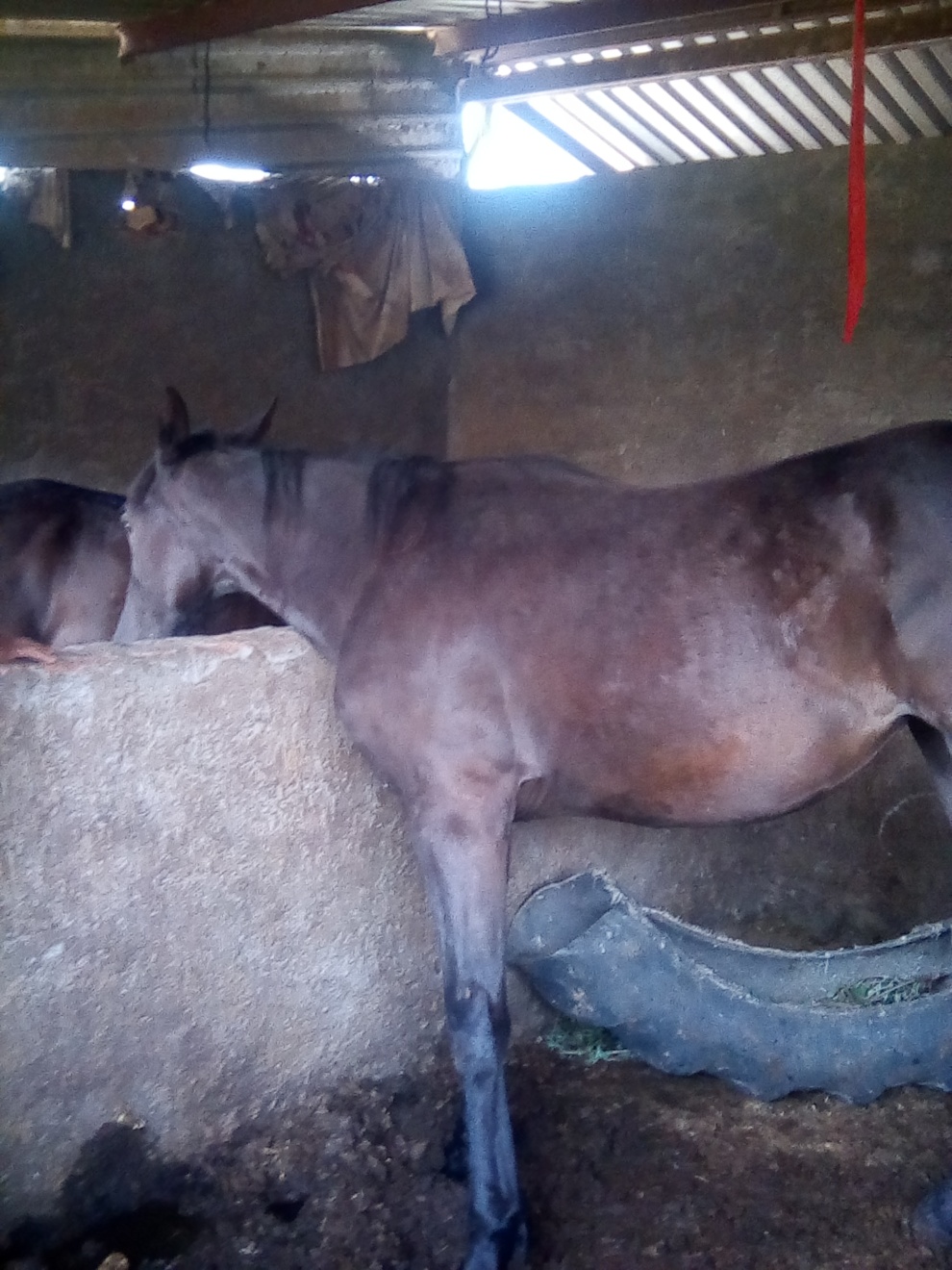 We took Zombie girl and a new sheep my husband had traded one of the black boy twins for to the market in Purandaro to sell. We also took Mary but she didn’t weigh enough for her to be worth selling, so we brought her home again. 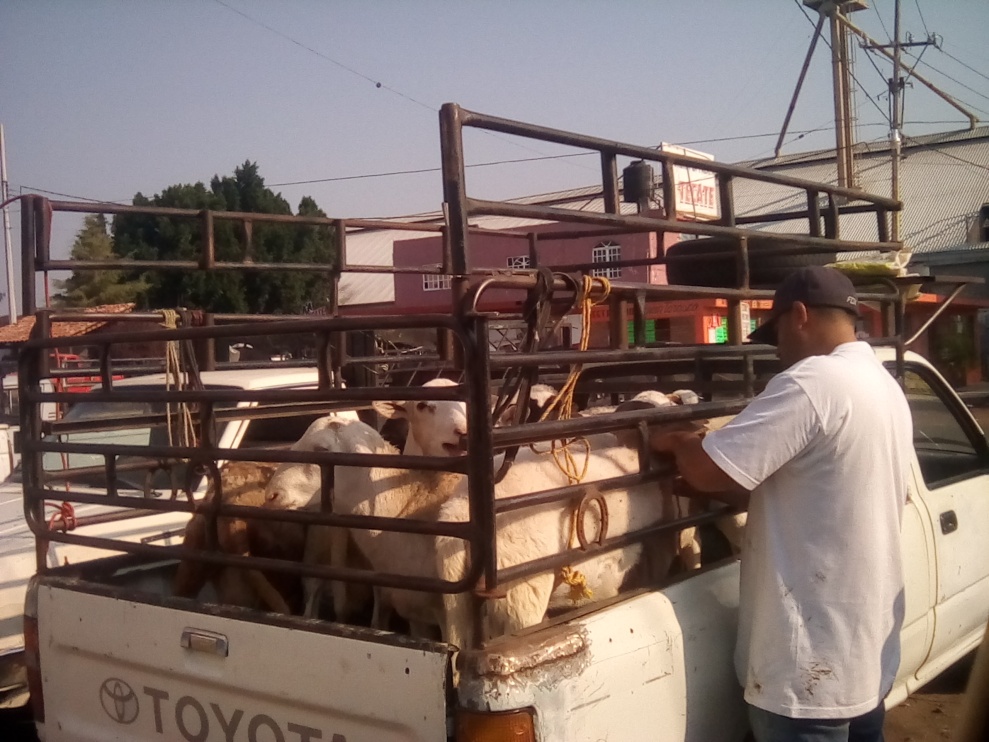 My husband asked two different guys with trucks that have high rails how much they would charge to go and get this horse in Jacales. One said $300 and the other said $400. Both were overpriced for the distance. Our own truck, which would get there and back on $200 pesos of gas, doesn’t have high sides and there was a risk the horse might jump out on the way and get injured.

My husband decided to investigate a road that runs from La Ordena to El Moral as a possible way to bring the horse to our house without being on such a large road since he was considering bringing it home with my son leading her on the motorcycle.

I’m always up for an adventure, so we were off to La Ordena. We asked an elderly lady with her umbrella if we were on the right road. Her eyebrows went sky-high.  Yes, this was the road, but she wouldn’t say if it were passable even by moto.  On we went. Just as we came to a fork in the road, we encountered a small herd of bulls. We pulled to the left crossroad and got out of their way. We had red shirts on and all. Well, my husband had on a red shirt, mine was sorta purple but I’m not sure what sort of color spectrum bulls have and wasn’t taking any chances. 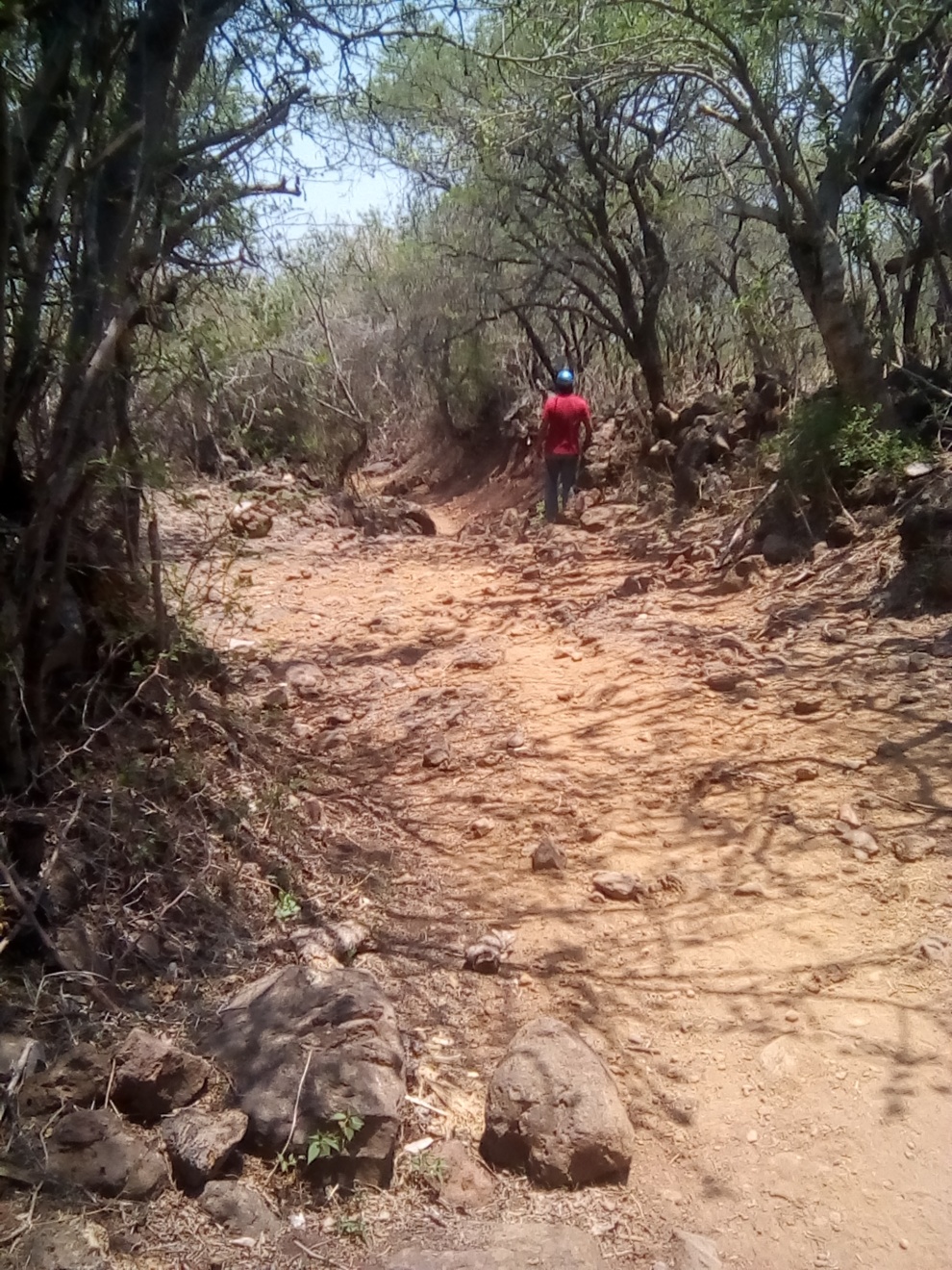 After they passed, we headed down this road that although rough, was still drivable until suddenly it wasn’t. Going just a little further was a mistake and we headed back the way we came in the blistering heat and no floppy hat for me. Halfway back, we ran into another cattle herd, a bit larger this time. My husband turned the moto around and we backtracked until we found some bushes we could hide in. You may laugh, but my husband has a healthy fear of bulls, having grown up in rural areas. While he felt confident that if he were charged, he could climb a mesquite tree, he wasn’t so sure about my mesquite climbing abilities.

We hid there for about 10 minutes until we were sure the coast was clear. My husband decided that he would not be bringing his new horse this way after all.

While we were waiting for my check to be deposited since the sheep sale was short of the $8000 asking price, I asked my husband what name he thought he’d give her. We’ve had Black Beauty, Spirit, Shadow, Joey, Alto and Buttercup to date. I suggested Lady. His response was “Black Lady, like Michone” (from the Walking Dead.) Umm, no. That’s not what I had in mind at ALL! I offered a few other suggestions, but Black Lady stuck.

Early Friday morning, he headed to get the guia (permit) to move the horse. Every year, my husband, who has a registered brand, adds an imaginary horse to his patente (registration). This new horse could, therefore, be registered as one of those horses without a problem since she came without papers or brand.

In the end, he decided to pay someone with a properly railed truck to bring Lady home. He cleared out Joey’s old stall and escorted his new pride and joy in. She seems to really like it with us but gets nervy when we out of sight while she is tied outside. 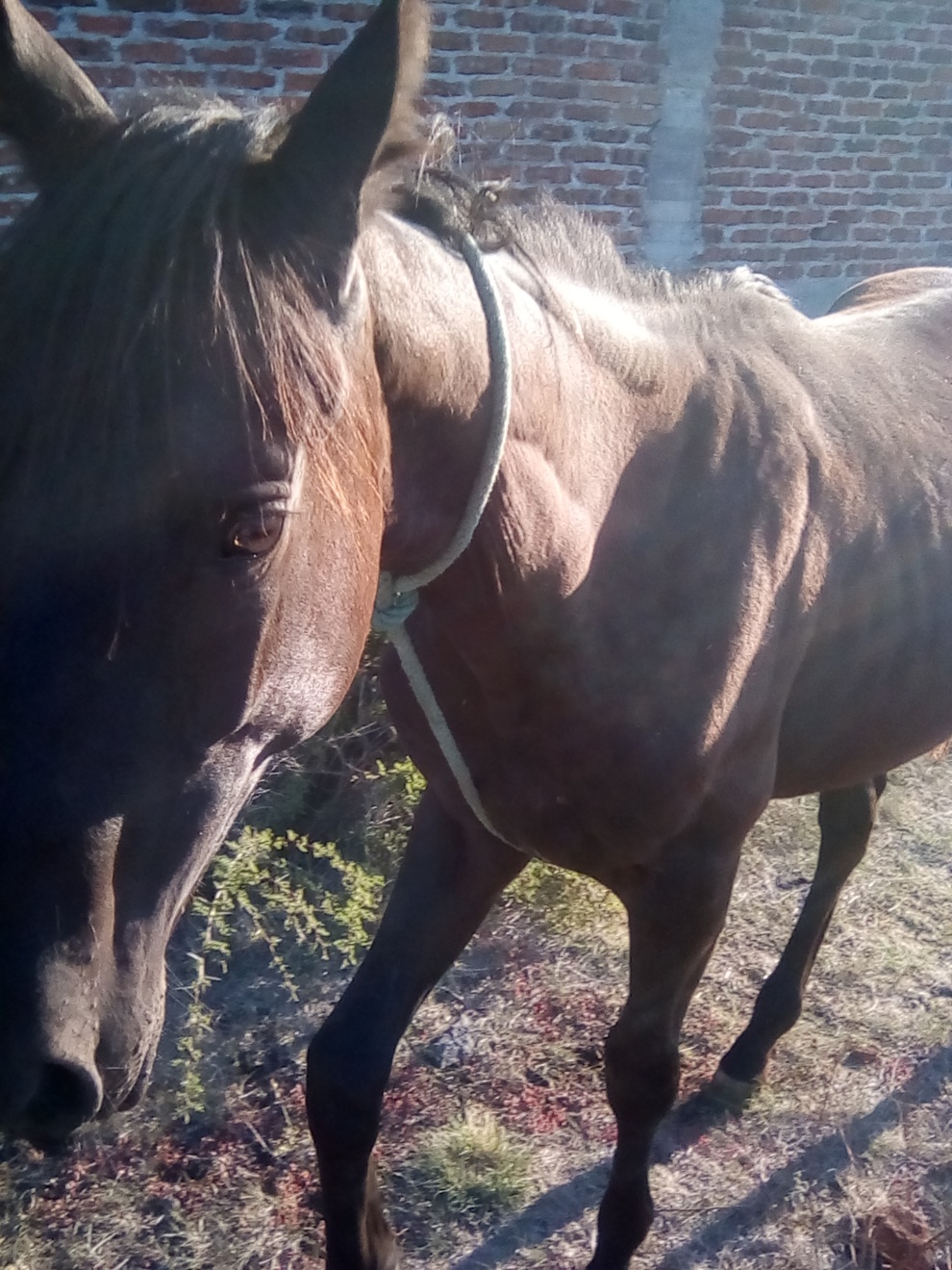 Since the rainy season is fast approaching, we hope she’ll be able to fill out some on all the lush greenery found in La Yacata for those few months. I’m not sure exactly how my husband plans on feeding her in the dry season, so we’ll see how it goes. For now, he picks up an armful of freshly cut alfalfa every two days from a truck that cruises around town for $120 pesos per week.  He also gets a full back of corn leaves in exchange for a costal (feed bag) and 5 pesos from the guy who sells elotes (corn on the cob) from the back of his truck in town. Then we still have some dried alfalfa bales and a few dried corn bales which should keep Lady and the sheep happy until the heavens open up.