A bit of remodeling–The fireplace

Once upon a time, in a land far, far away, my husband made chimneys.  It’s a skill he mastered and was able to use when we added our own chimney. (See Chim, Chimney). When we began the second floor, he had the foresight to begin the chimney base.  Now it was time to finish that baby.

A job clearing a lot in La Yacata became the perfect opportunity to gather the rocks he would need. He and our son worked diligently for about a week cutting brush and small trees while at the same time scouting for rocks which they then loaded into the truck.   A very short ride later, the rocks were tossed up on Joey’s roof for further examination. 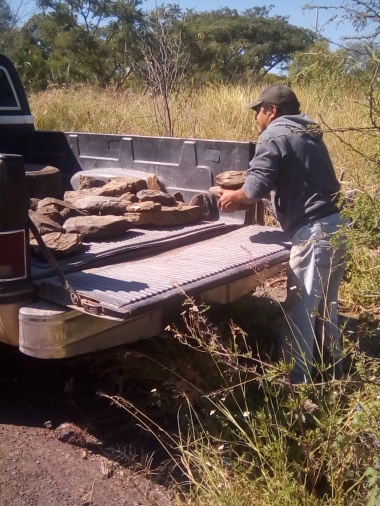 Doing a little bit each day, my husband was able to finish the chimney in about a week. 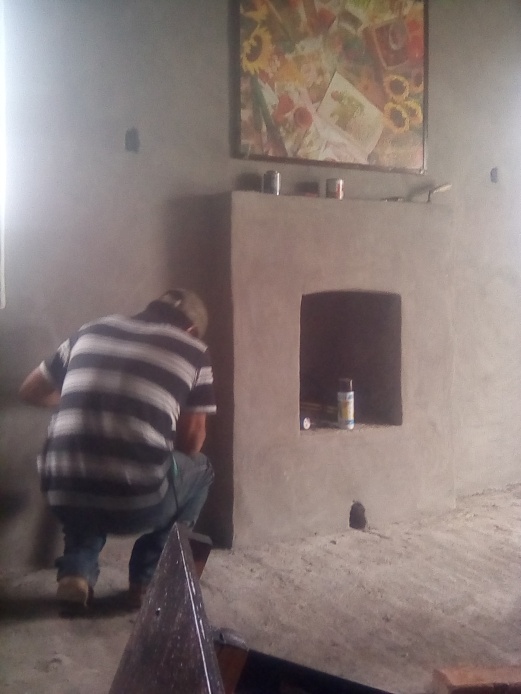 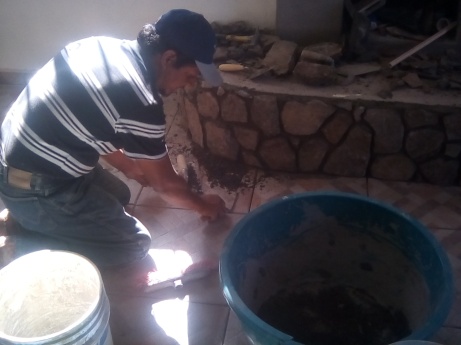 6 responses to “A bit of remodeling–The fireplace”