Little by little our house is getting done.  We finally had enough to have the windows installed.  So that became the summer project.  Houses in Mexico typically have windows that are made of metal and involve bars on the outside to keep intruders and thieves out.  Knowing our neighbors, bars are a good idea. 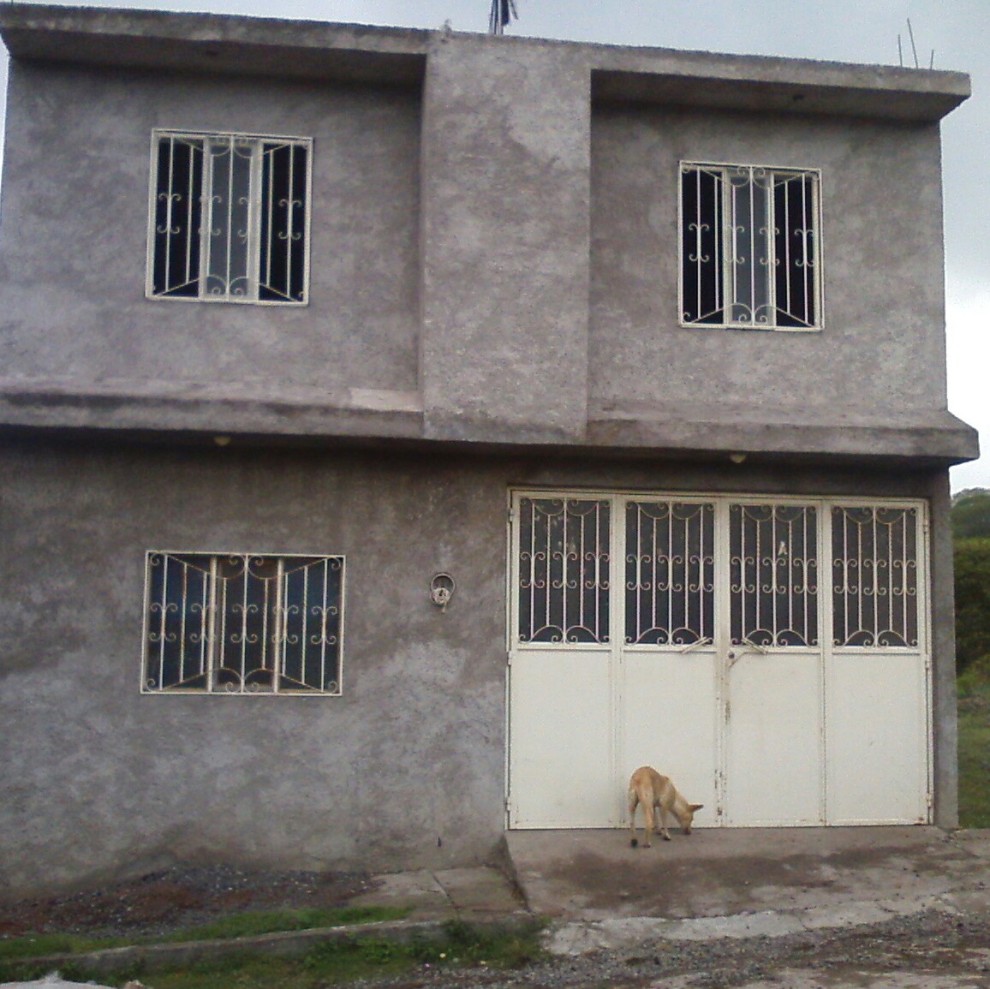 As this was more than my husband could manage, we went to see G, the secretary of the now inactive Mesa Directiva (Board of directors) of La Yacata who just so happens to be a herrero (blacksmith).  His prices were about 5,000 pesos less than the other two estimates we got.  We knew him and his work personally as well, so more inspired confidence.  We made a downpayment and he started work on the 4 windows and 2 doors needed.  One door leads to the back porch.  The other door leads to  Joey’s roof, which one day will be another porch. Or so my husband says.

The door over Joey’s room

We arranged for them to be finished by my next quincena (2 week-paycheck) and installation to occur the following quincena so that there would be enough money for the installation and any last minute issues.  Things are never as easy as they appear at first here in Mexico.

My husband rented a generator and welding machine for the day. Between G and my husband, everything was installed that same day.  Of course, the installation wouldn’t be complete until all the gaps in the frames were filled in, but that was a project for another day.

I wasn’t quite satisfied with the amount of light that reached the intended second-floor bathroom.  Since we still have no idea how long it will be until we can either connect up to the landline or purchase a solar powered system, natural light is absolutely necessary.

I bugged and bugged until my husband suggested glass bricks for the bathroom.  At 55 pesos each, we could have a new window for under $300 pesos.  Fabulous!

Making the hole for the glass brick window

Installing them required a bit of hammering and cementing, but it was done in less than a day.