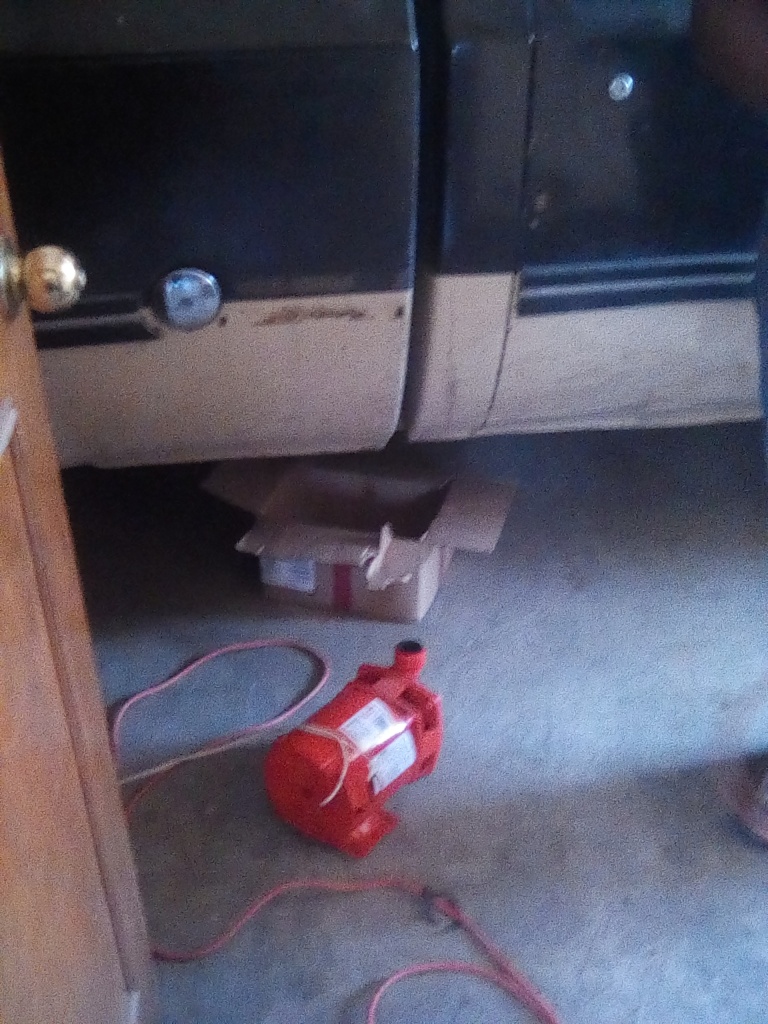 So the paycheck after we got the solar stuff, we bought the pump. It was $1600 pesos and was 1/2 horsepower. We ran into a problem. While the pump started up, there wasn’t enough power flowing through the inverter to get the water to pump to the second floor. Remember, we had a 1000 watt converter which had a brief start-up energy supply of 2000 watts. So what we needed was something that had at least 2000 watts steady power. Unfortunately, nobody sells anything like that here. 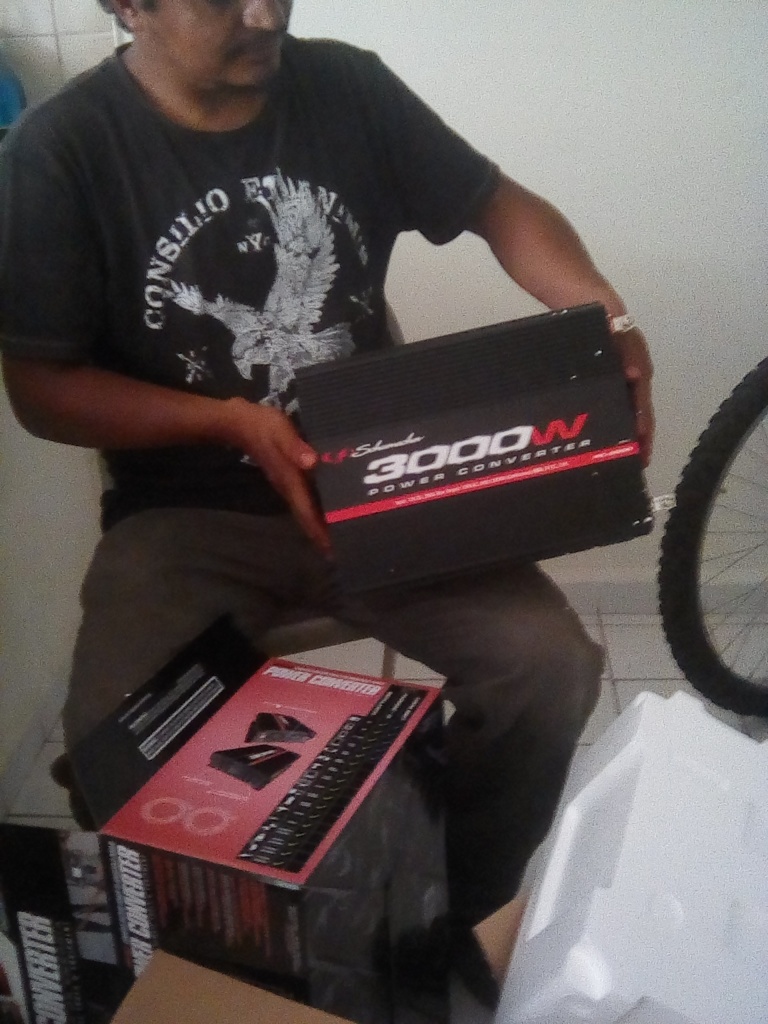 I found a 3000-watt power inverter on Amazon. It was quite expensive at $7000 pesos, so our plumbing projects had to wait a bit. My husband was thrilled as Christmas morning when it arrived. He immediately hooked it up to see if it would do the job. It did. Only we still had just one battery. He took the battery out of the truck for some added energy storage and everything ran smoothly. While this setup will work for a bit, we do plan on getting another battery, maybe two, as finances allow.

Then we needed some piping and elbows and t-joints and faucets. My husband hooked everything up. So now, not only do we have water in the upstairs bathroom, we have a faucet in the laundry area, a second faucet for when we hook the washing machine up (which will run with the 3000-watt power inverter) and a faucet for the hose for our new greenhouse area.  Yippee!

Tagged as how much solar power do you need to run a water pump, upgrades to basic solar

One response to “Plumbing Updates”