We use a gas stove and gas hot water heater since we do not have electricity in La Yacata.  However, with the price of a tank of gas skyrocketing to $477 pesos in January, it was time to take some preventative actions.

We had an extra bag of cement left over from the last project and my husband came across a grill top in one of his treasure hunts, so he determined that now that our porch was covered, it was time to make that outside cooking area he’d been promising for 10 years.

So that’s what he did.  He went back and forth as to whether he’d make it all out of cement or frame it with bricks, but as we were out of bricks, he went with the cement model. 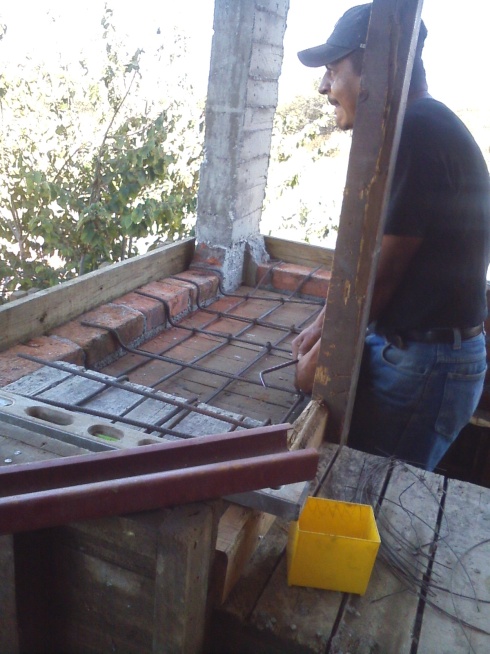 It took 2 days to complete.  We were having carne asada (grilled steak) before you know it.

Of course, it was time to get some new cast iron pans.  Cooking over the open flame makes tasty food, but sure does smoke the pans up.  So I ordered some at Amazon Mexico.  They arrived a week later.  My husband is incredibly happy with the pots. He’s even requested a large soup pot for other dishes he has in mind.

Maybe it’s time to search out a cast iron tea kettle for the morning coffee!

With the price of gas increasing yet again in February, pretty soon we’ll be heating our bath water over the open flames too!